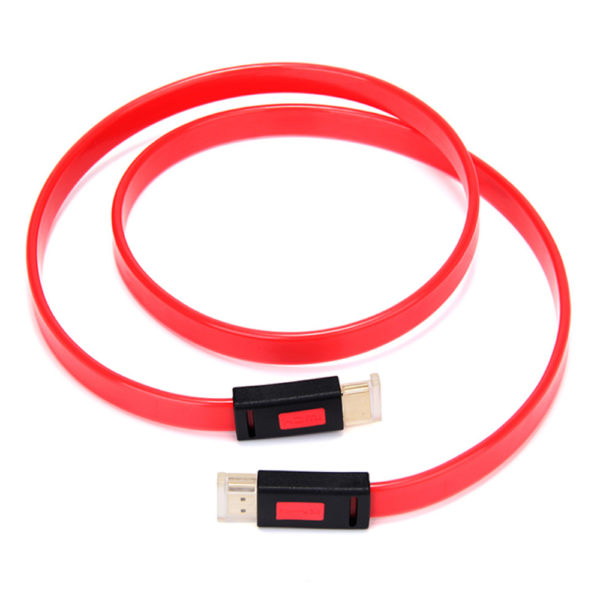 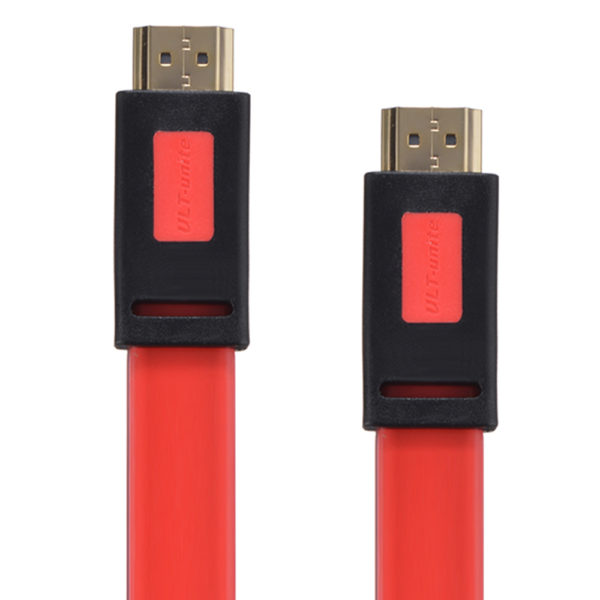 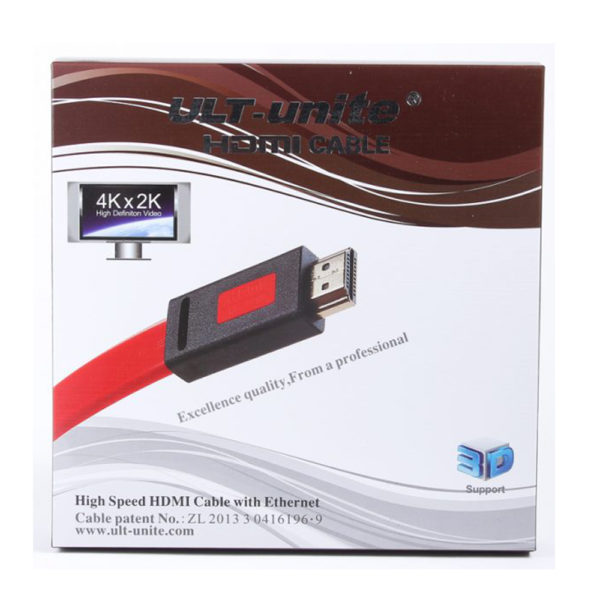 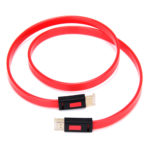 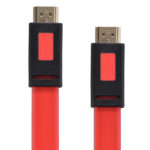 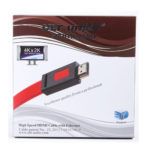 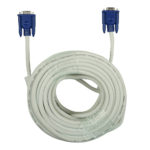 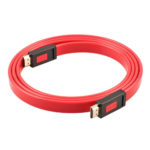 We have same day delivery and setup service in Colombo and suburbs.